In December 2016, the government announced that it intended to review the commonhold and leasehold systems with a view to reforming the laws to make it quicker, simpler and, if possible, cheaper for leaseholders. Additional reviews are also underway for regulation of managing agents, conveyancing processes and possibly unfair lease terms. The reforms are ongoing and are unlikely to conclude until at least 2021.

Who: MHCLG or the Law Commission

Researching problems with the current law, deciding what needs to be reformed and exploring options for reform. The findings are set out in a consultation paper.

The public will be given the consultation paper and asked questions about the proposals set out in that paper.

Who: MHCLG or the Law Commission

The paper will be revised to make final recommendations, taking into account feedback given during the consultation stage.

Who: Secretary of State

Deciding which option is the most viable from the recommendations given.

The Secretary of State will confirm the final proposal for reform to the Government, who will decide whether to pursue that option.

If the government pursues the option, it will present that option to Parliament who will then vote on whether to make it law.

If Parliament votes to make it law, the draftsman will finalise the legislation and implement it.

Who is doing what?

How does this affect me?

Until new laws are introduced by Parliament, the current laws and procedures will continue as they are. If you proceed with a commonhold or leasehold transaction now and the law changes in future, you will not benefit from those changes retrospectively. There is however no guarantee that new laws will be introduced or what those laws will be.  Please contact us if you wish to discuss the reforms in more detail as our advice on the best time to proceed will vary depending on your personal circumstances.

How long will it take to reform commonhold and leasehold law?

Most of the consultations are still in the researching and consultation stage and there are many stages left before becoming law. Current indications are that any new law will not come into force until 2021 at the earliest. This is strictly subject to change.

Where can I get more information? 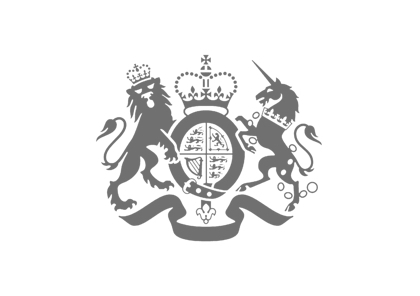